Here is a fun game to play with your friends and family.

What you will need:

What you do: To play you have someone be the caller and what they do is call out any skill and so on. You must do it without going off the mat. With more people it is better. The last one on the mat wins and is the next caller.

I hope you have fun.

It is getting closer and Closer to Christmas. Here is a fun game to take your mind off the endless hours of waiting.

Christmas would you Rather:

I  think I would rather wear a Santa suit to school every day for a week because it would probably be comftorable.

Probably, make presents for my family instead of buying them because it is easier then making ornaments and that would take forever.

This one is really, really hard but I guess I will choose not to celebrate my birthday. Will you stay the same age? Or will your age go up, but no presents or cake?

Would you Rather have frosty the Snowman for a friend OR Rudolph the red nosed reindeer?

Ugh. They make these so hard. Frosty the Snowman because then we could go on adventures together.

Definetley have a large decorated Christmas tree in my bedroom doorway. That would be really cool.

Would you Rather have Christmas tree tinsel for hair OR have fingernails that light up like Christmas lights?

I like both of them but I am going with have fingernails that light up like christmas lights because then I would never have to paint my nails.

Would you Rather have a nose that glows red like Rudolf’s OR have pointy ears like an elf? 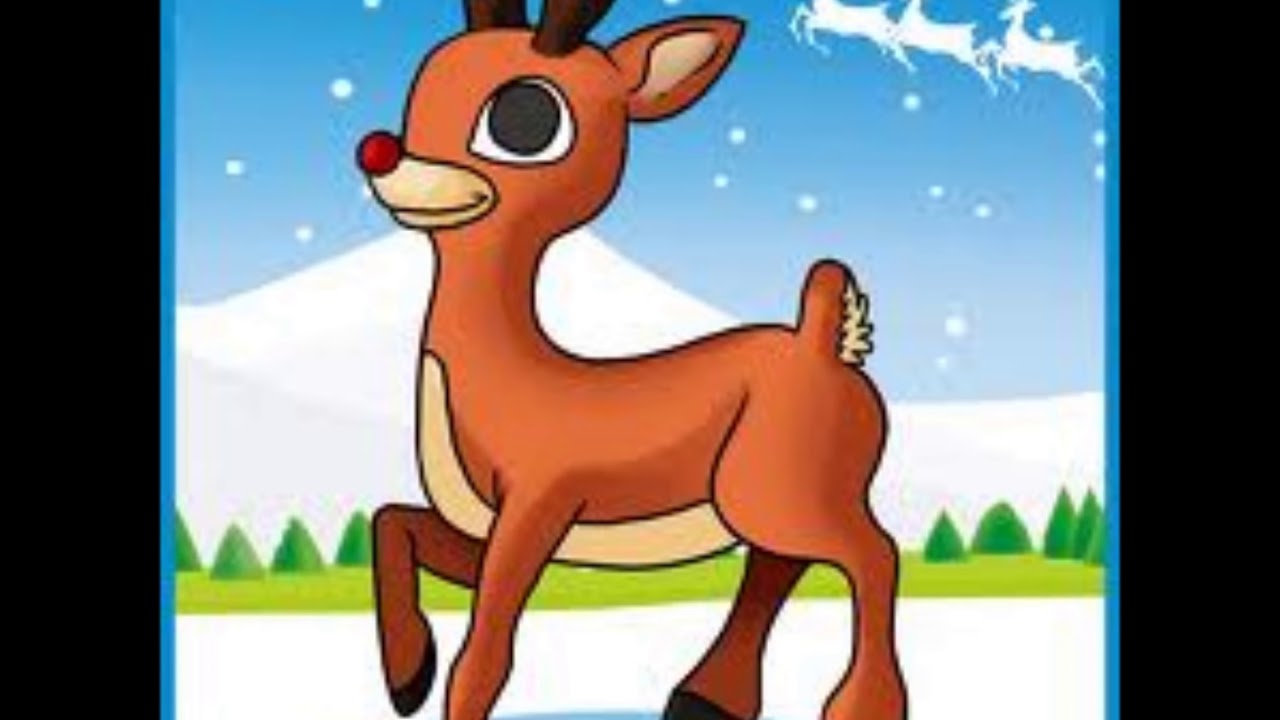 I would have neither but I think I would rather have a nose that glows red like Rudolf’s.

Would you Rather have a job wrapping presents at the mall OR have a job taking pictures of children sitting on Santa’s lap at the mall?

I think I would rather have a job wrapping presents at the mall because I think that that would be more entertaining.

I would rather be one of Santa’s Elves because then I could make many things and be of assistance rather than doing the same job over and over again like the reindeer.

Oh my gosh. Definetley dance in the Nutcracker. I have always wanted to do that.

I hope you comment what you would do on at least one of these questions.

Try out this Mad lib on friends and family.

Roll the Dice, Break the Ice

To play this game. You will need a dice.

On your own blog make up 12 questions about you and answer them. Then tag 5 people.  Roll the dice to find out who you tag. So number your followers and roll the dice on the computer or just use a normal dice. Which ever number you land on use that number to find out which follower you get. Start in the middle or end or beginning of your followers and count up or down and see who it lands on. Then repeat.

Here is a very fun gymnastics game you can do with friends or family. I love it. It is called: Gymnastic Skills in 30 seconds.

Pick an event. Floor, Vault, Bars, or, Beam. Floor is the easiest to do and you can do it at home, but if you have bars, beam, or a vault at home do both floor and another event.

Have one person pick a skill. For floor I would do a roundoff or a cartwheel. For Beam I would do pivot turns or cartwheels. For vault, handstand flatbacks or tuck jumps onto a mat. For Bars, Chin up pullovers or mill circles, if you are a beginner. Or any other skill that all of you can do.